Piotr Florczyk is a poet, essayist, and translator of several volumes of Polish poetry, including The Day He’s Gone: Poems 1990-2013 by Paweł Marcinkiewicz (Spuyten Duyvil, 2014), The World Shared: Poems by Dariusz Sośnicki (co-translated with Boris Dralyuk; BOA Editions, 2014), and Building the Barricade by Anna Świrszczyńska (Tavern Books, 2016). He is the author of East & West: Poems (Lost Horse Press, 2016), a collection of essays, Los Angeles Sketchbook (Spuyten Duyvil, 2015), and a chapbook, Barefoot (Eyewear, 2015). He is one of the founders of Calypso Editions, a cooperative press, and serves as Translation Editor for The Los Angeles Review. He lives in Santa Monica. www.piotrflorczyk.com.

“There Is No Hole in Heaven”: On Jerzy Ficowski’s “Everything I Don’t Know”

Piotr Florczyk reviews the poetry collection “Everything I Don’t Know” by the late Jerzy Ficowski and translated by Jennifer Grotzm and Piotr Sommer....

The Style of Our Moment: A Conversation with William Logan

Piotr Florczyk asks poet and critic William Logan about his latest book, “Broken Ground: Poetry and the Demon of History.”...

The Collaborative Skein: Searching for a Way Forward in Polish-Jewish Relations, a Conversation

Louise Steinman and Piotr Florczyk offer a wide-ranging and provocative discussion of the legacy of the Holocaust in Poland....

A new study of the pleasures and pitfalls confronting translingual writers....

If Nothing Escaped Us: An Interview with Poet and Philosopher Troy Jollimore

Poet Troy Jollimore talks about repeating himself, why cinema matters, and what poets can learn from stand-up comedians....

Making Meaning Under the Siege: On Five Leningrad Poets

Piotr Florczyk reflects on a brief new anthology of poetry written during the Siege of Leningrad (1941–1944)....

Occupying Memory: On Monuments in Concrete and Verse

Piotr Florczyk reflects on Poland, its monuments, and its poetry of witness....

In the search for the remnants of her own family, Louise Steinman traces the many unresolved issues that still stand in the way of a sustained dialogue between Poles and Jews, a dialogue that would at last put them on the path toward true reconciliation. Steinman’s book, The Crooked Mirror, will no doubt be part of that reconciliation....

A Europe Full of Animals

Glossy magazines full of advice on how to improve ourselves will never eradicate the primordial within us.... 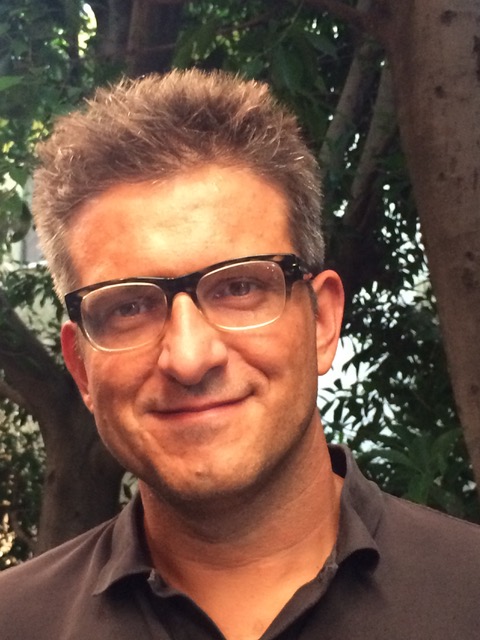