“It’s My Body and My Business”: In Search of General Agreement

Think about the principle at work in the claim that we are each in charge of our lives and must decide for ourselves what happens to us. Since the 18th century this idea has been called autonomy, and most of us accept it in one form or another. The centrality of autonomy in moral and political thought is the greatest bulwark against oppression ever devised, and it has invigorated the culture of the West for hundreds of years. Of course, what we mean by autonomy needs clarification and it has limits, but it gives us a focus for debate. We can discuss how autonomy applies to abortion and how it applies to the rejection of COVID vaccines, how it applies to gun rights and how it applies to gay marriage. While such discussion is unlikely to get us to full agreement, we can use a shared principle of autonomy to ask ourselves and each other how these issues look from a standpoint of basic agreement. We will have a better chance for progress in understanding one another if we can do that than if we insist that everybody must fall on a spectrum from Left to Right.

Those who oppose the autonomy argument about these issues also use a common principle that most of us accept in some form. It is the principle that we should live in harmony with the social and natural world. The concept of harmony is much older than the concept of autonomy, and it arose not just in the West but in many parts of the world. It is based on the belief that the human being is not an independent being, but is fulfilled by participation in ever widening circles of human attachments and ever widening parts of nature, which we now know we have the capacity to destroy. That is important to most of us, yet it also is a principle that does not divide people into Left and Right. Environmental ethics is an ethics of harmony with nature and is usually associated with the political Left. The rejection of gay marriage is often based on a view of natural law that is also aimed at living in harmony with nature, yet it is associated with the Right. Sacrificing some privacy for the sake of fighting COVID is associated with the Left, while sacrificing some privacy for the sake of strengthening national security is associated with the Right. Both the health of our society and its security from terrorists are forms of social harmony.

We see the conflict between the principle of autonomy and the principle of harmony with the world in arguments over a host of moral and political issues, yet the people on both sides of most issues accept both principles, and both principles are deep in our history. Almost all of us have the same principles as our opponents; we just do not use them in the same argument. This must mean that our differences are more subtle than they appear, and we diverge in the details of the formulation of common principles. There are, in fact, very few deep moral principles. Most of us have thought of them at one time or another, and most of us accept them in one form or another.

Debates about COVID reveal the clash between these two principles in a way that has not been an issue for a long time. In the early days of COVID the debate was about shutdown orders. The individual right to free movement did not get much attention in civic discourse until it was threatened by a virus that significantly endangered public health, creating a situation in which individual autonomy, grounding the right to move freely, clashed with the communal need to prevent the spread of the virus. More recently the debate has shifted to vaccine mandates. People opposed to the mandates are often fearful of government intrusion into their private lives and decisions about their own bodies — an argument from autonomy, whereas people supporting the mandates point to the way individuals endanger the community and its common interest in public health. To what extent is each person’s health their own responsibility, and to what extent does their membership in a community give them a responsibility to do their part in helping the community to thrive? Of course, arguments on both sides of the COVID debates are often driven by the emotions of partisanship, and that only exacerbates our differences and hides our real intellectual commonalities. Softening these emotions is necessary no matter what course we take, but I think that seeing each other as like-minded on one level is one way to do it.

In public discourse we are not used to beginning a debate by identifying what we agree about before applying it to issues like abortion or gun rights or COVID or the environment or gendered pronouns or gay marriage. I think, though, that if we can do that we will see that we are in general agreement about the importance of autonomy and the importance of harmony with the world around us. Hopefully, that will make the point at which we diverge less emotionally threatening. Insisting on the Left/Right or liberal/conservative labels just muddies the waters.

Linda Trinkaus Zagzebski is George Lynn Cross Research Professor Emerita and the Kingfisher College Chair of the Philosophy of Religion and Ethics Emerita at the University of Oklahoma. Her many books include Virtues of the Mind, Exemplarist Moral Theory, Epistemic Authority, and The Two Greatest Ideas: How Our Grasp of Our Minds and the World Changed Everything, out this month from Princeton University Press.. She lives in Santa Fe, New Mexico. 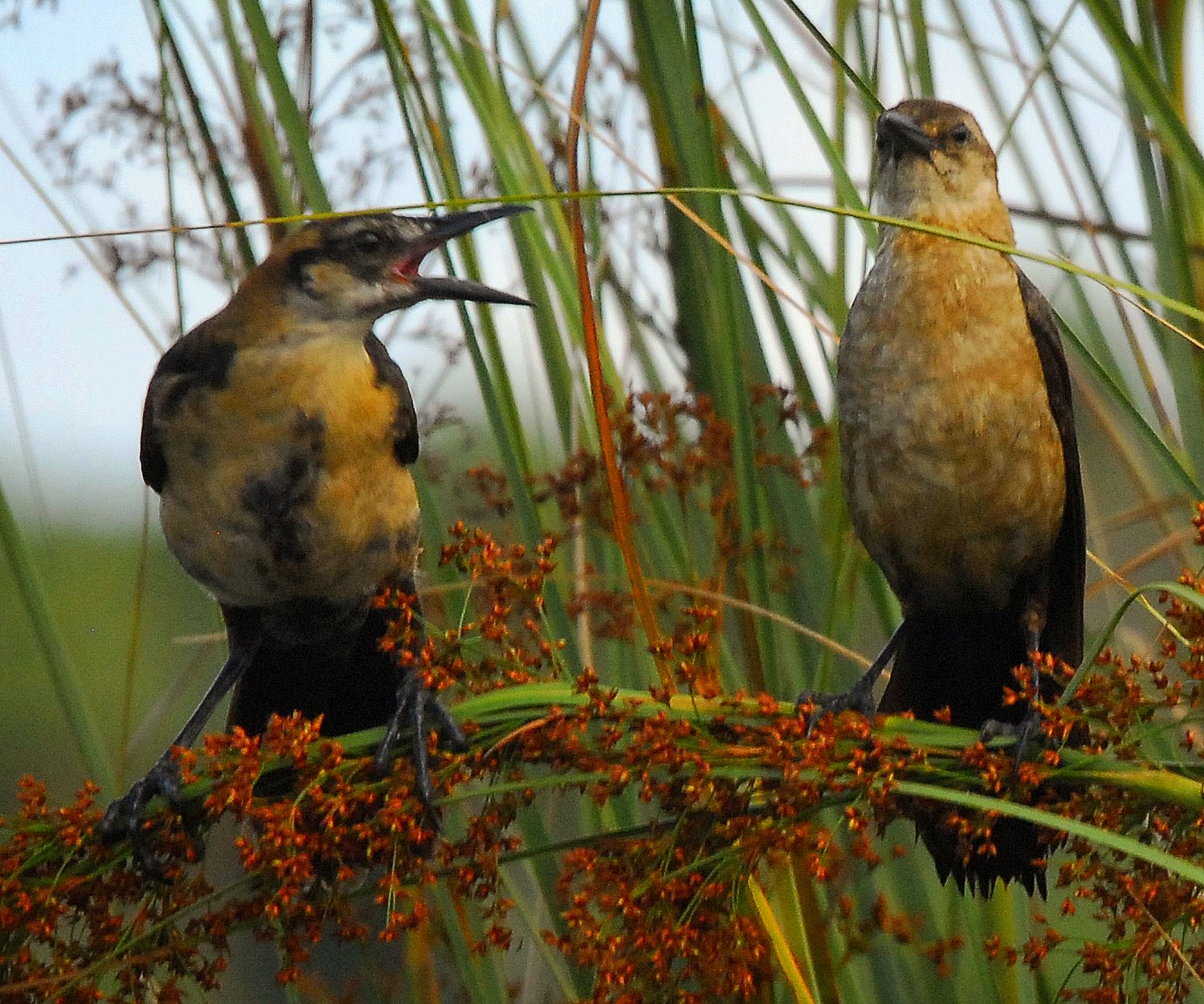 “It’s My Body and My Business”: In Search of General Agreement