Blind Spot on Palestine and Palestinians at UCLA: An Open Letter

The recent increase in violence between the Israeli state and Palestinians, triggered by ongoing Israeli attempts to expel Palestinian families from their homes in the Sheikh Jarrah area of East Jerusalem and culminating in the Israeli bombardment of Gaza, was felt locally as well as globally. An uptick in incidents of antisemitism led to a May 26 letter to the UCLA community by Chancellor Gene D. Block and Vice Chancellor for Equity, Diversity, and Inclusion Anna Spain Bradley to express the university’s stance against antisemitism both in Los Angeles and across the US. By contrast, the comparative silence of the office of the Chancellor on anti-Arab and especially anti-Palestinian racism, both this time and in the past, has elicited a response from UCLA faculty members, convened by Professor Saree Makdisi, who wish to express concern over what seems to be a blind spot in the university’s claim to embrace diversity, equity, and the inclusion of all communities.

We are writing in response to your letter to the campus community, in which you expressed the university’s stance against violence and hatred.

We are, of course, opposed to violence and hatred, and it is important for the university to declare its opposition to them as well. Your letter addressed itself, however, to violence and hatred directed against one community in particular, not to all communities on campus, including at least one community that is still mourning and counting its dead.

Arab and Palestinian faculty, staff and students are only just beginning to heal from the extraordinary intensification of racial violence directed against Palestinians by the state of Israel, which led to the killing or maiming of hundreds of people (including, quite literally, the extirpation of 19 entire families from the Gaza population registry) and the widespread destruction of homes, schools, a university, bookshops, libraries, medical centers and places of worship. During the indiscriminate bombardment of Gaza, Israeli forces also raided the Aqsa mosque in Jerusalem, violently prevented Palestinian Christians from reaching the Church of the Holy Sepulcher, and fatally shot numerous protestors in the West Bank. Meanwhile, gangs of Jewish supremacists conducted vigilante attacks on Palestinian citizens of the state, in some cases with direct assistance from the security apparatus.Members of the campus Palestinian community, particularly those who have family living in various parts of Palestine, felt the sting of those attacks at an emotional and psychical level, even if they did not experience them physically.

At no time, however, did your office take note of this extraordinary violence directed against a civilian population. There was no condemnation of the destruction of educational institutions. There was no expression of outrage at the killing of almost seventy children in just a few days. There was no attempt to reach out to Arab or Palestinian members of the campus community to express support or sympathy. There was silence.

And yet an apparent uptick in antisemitic abuse — none of it, thankfully, lethal — was enough to trigger an immediate declaration from your office against violence and hatred.

Such a juxtaposition of silence and outrage is telling. What it indicates is that some forms of violence, hatred or racism are worthy of condemnation, but not others: that some pain counts, and some doesn’t.

Your office has over the past several months taken admirable positions on antisemitism and on racism directed against Black Americans and other communities of color here, but never, as far as we are aware, against anti-Arab and specifically anti-Palestinian violence and racism — including anti-Arab racism on our own campus and in the broader community. Indeed, when Students for Justice in Palestine held a national meeting on our campus in 2018, you (Chancellor Block) used a very clear set of binaries to distinguish a tolerant, civil, principled “us” from an intolerant, biased, unprincipled “them,” in a piece you published in The Los Angeles Times. Such racial binaries have a complex and troubling genealogy in the wider history of colonial thought.

Arab and Palestinian students, faculty and staff at UCLA experience alienation, if not outright hostility, on this campus; it connects to their experience of racism in post-9/11 America, and of course to their experience as the members of a global diaspora tied to a broader history of racism, violence and colonial dispossession, of which the recent violence is only one manifestation.

And the more loudly they hear the university protest its commitment to “equity, diversity and inclusion,” the more keenly they feel their own marginalization and exclusion. 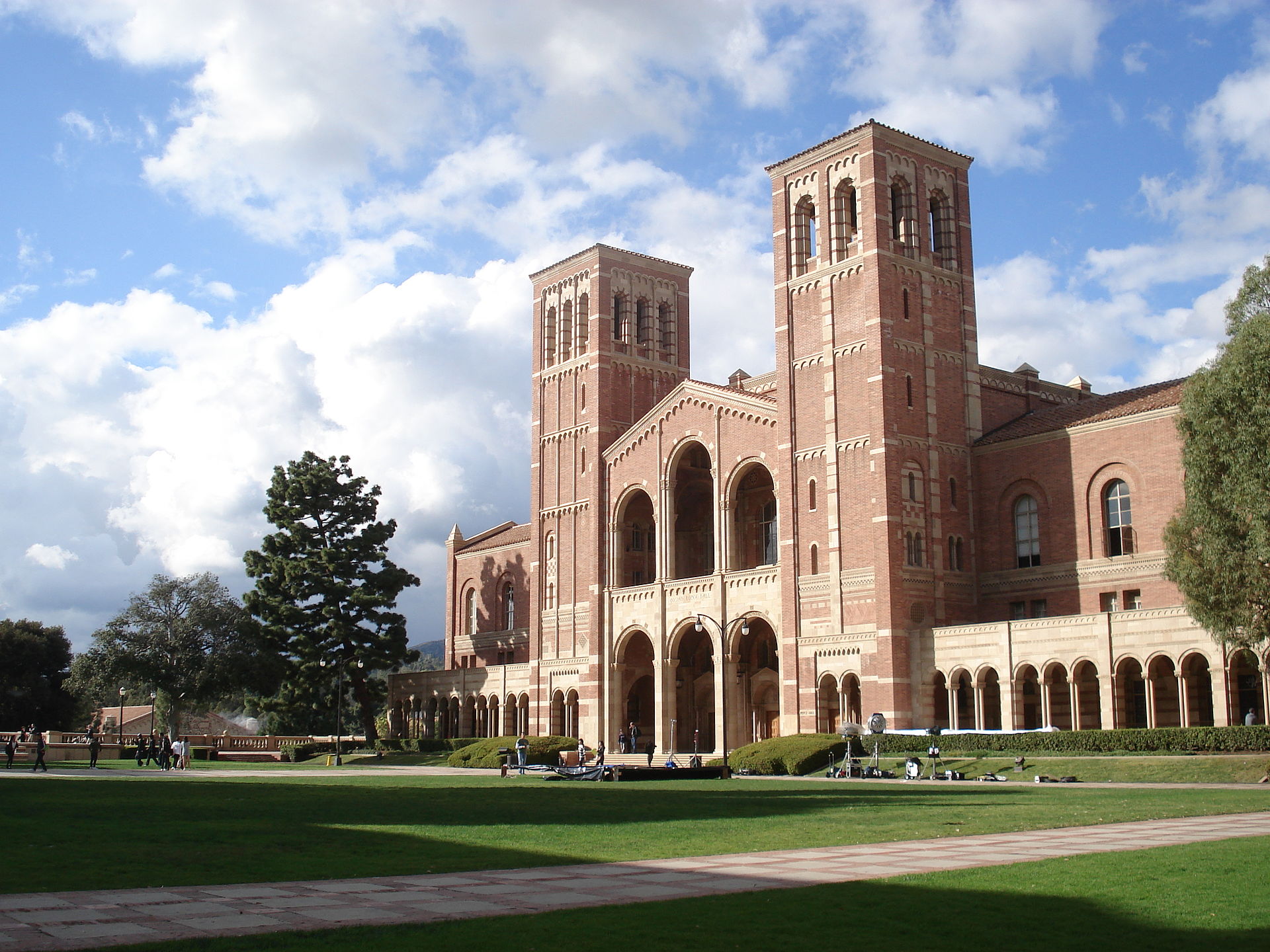 Blind Spot on Palestine and Palestinians at UCLA: An Open Letter