Maxim D. Shrayer, a bilingual author, scholar, and translator, is a professor of Russian, English, and Jewish Studies at Boston College. Born in 1967 to a writer’s family, Shrayer grew up in Moscow and immigrated to the United States in 1987. He has authored and edited almost twenty books of scholarship, nonfiction, fiction, poetry, and translation in English and Russian among them The World of Nabokov’s Stories (2000), Voices of Jewish-Russian Literature (2018), Genrikh Sapgir: An Avant-Garde Classic (2004; with David Shrayer-Petrov), Yom Kippur in Amsterdam: Stories, Waiting for America: A Story of Emigration (2009), and A Russian Immigrant: Three Novellas. Shrayer’s works have been translated into ten languages. His Anthology of Jewish-Russian Literature (2007) won a 2007 National Jewish Book Award, and in 2012, he received a Guggenheim Fellowship. Shrayer’s most recent book is Of Politics and Pandemics: Songs of a Russian Immigrant. Follow him at @MaximDShrayer.

The Night Inspection: Vladimir Nabokov at 123

On the night of April 22, the Composer doesn’t sleep … Insolent insomnia, he will say to his wife the following ...

Of Poetry, Politics, and Pandemics

Why is our country going through such a terrible patch of history? Is the world on the brink of an epidemiological ...

A Century and a Half of Ivan Bunin

On October 22, 2020, Ivan Alekseevich Bunin, the first Russian writer to receive the Nobel Prize in Literature — and not the ...

To Montreux — and Forever More: On Visiting the Nabokovs’ Last Home

On the 120th anniversary of the birth of Vladimir Nabokov, Maxim Shrayer recalls his visit to Montreux, where he spoke to Dmitri Nabokov before his death.... 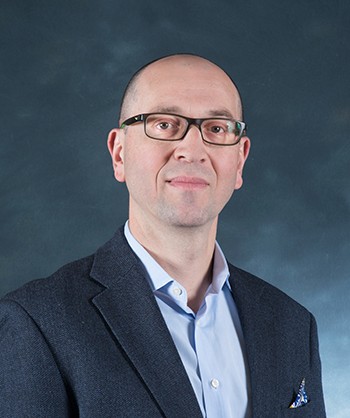