Jennifer Croft is a writer and translator. She is the author Homesick (Unnamed Press, 2019), which was originally written in Spanish and will be published in Argentina as Serpientes y escaleras in 2021.  She was a 2018–’19 Cullman Fellow at the New York Public Library, and is also the recipient of Fulbright, PEN, MacDowell, and National Endowment for the Arts grants and fellowships, as well as the inaugural Michael Henry Heim Prize for Translation and a Tin House Scholarship. She holds a PhD from Northwestern University and an MFA from the University of Iowa. Her work has appeared in The New York Times, n+1, BOMB, VICE, Guernica, Electric Literature, Lit Hub, The New Republic, The Guardian, the Chicago Tribune, and elsewhere.

Fulfilling the Mission: A Conversation with Olga Tokarczuk’s Translators

Jennifer Croft speaks to her fellow translators of Olga Tokarczuk, winner of the 2018 Nobel Prize in Literature, who accepted the award one year ago today....

I don’t believe in ghosts, but this year, without many people to talk to, I have found myself conversing with ...

When Darkness Drains Away: On Virginie Despentes’s “Vernon Subutex 1”

Jennifer Croft is swept away by Frank Wynne’s translation of “Vernon Subutex 1,” a novel by Virginie Despentes....

On Oppenheimer: A Conversation with Louisa Hall on Her Novel, “Trinity”

"I wanted to write a book about the difficulty of knowing other people, especially when the stakes are high." Jennifer Croft interviews Louisa Hall....

The Miraculous Bonds and Secrets of “Motherhood”

“Motherhood” offers readers, and women in particular, ingenious ways to reconceive themselves....

Sentenced at Conception: The Imprisoned and Unloved in Rachel Kushner’s “The Mars Room” 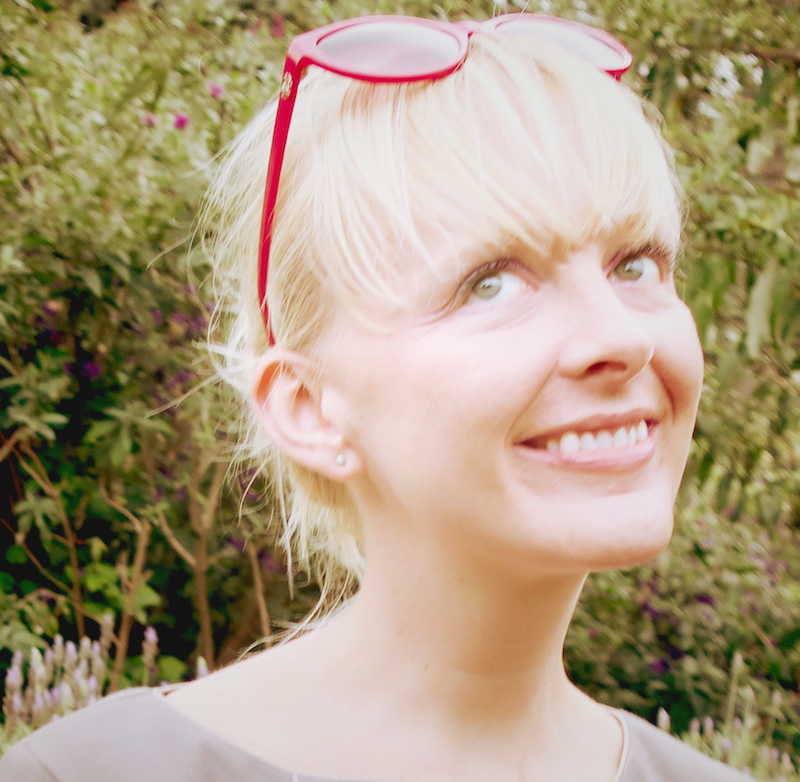