In the clearing I stand,
a boxer! Putting all your shit
in boxes, dragging the boxes
to this stupid clearing.

A man walks into his forties.
Says, You lost me at “hello.”
I’m tying balloon animals.
Here you go. That’s a rooster.

To burn out or to fade away?
I’m keeping my options open.
I’m looking for option C.
I’m boning up on Coptic.

I’m scrolling past the Dead Sea,
talking to Christ on the road
from Kiss My Ass to Damascus.
I kick my prick. I refute it thus.

Be tawdry for me, thou.
Be like unto Sierra Mist
when it opens in the first
cold of spring. Be a Chippewa.

According to the oral history,
outside the Tastee Freez
you sucked on a chili dog
with your head between your knees.

The United States of Fuck You Too
is what you’re about to receive.
You can shoot all the kids you like,
but you can never leave.

The mind is a terrible thing.
That outboard motor.
The tedium is the message.
The chimp signs hugs in his enclosure.

Is this Mick Jagger which I see before me?
Come, let me clutch thee.
I consider the lilies beneath me.
I tell the Magdalene not to touch me.

Peel Off the Scabs

Peel off the scabs! Unscrew
the daughters themselves from their jambs!
God became a man,
surely I can do the same.

I don’t know wrong from light.
I can’t tell my bright from left.
I really must be going.
I must be going soft.

I and I am I because I know
I wanna be your little dog.
Don’t spit me out. Just swallow me.
I’ll be your burning synagogue.

O Captain! my Tennille! the Eagles
will come and pull out his eyes.
Jesus coming back, they say,
and we’ll all shout Surprise!

Is it any wonder I’ve got
too much blood on my hands? The calls
are coming from inside the house.
I’m sick of my insane demands.

Michael Robbins is the author of Alien vs. Predator (Penguin, 2012) and The Second Sex (Penguin, 2014). His poems have appeared in The New Yorker, Poetry, Harper’s, Boston Review, and elsewhere. 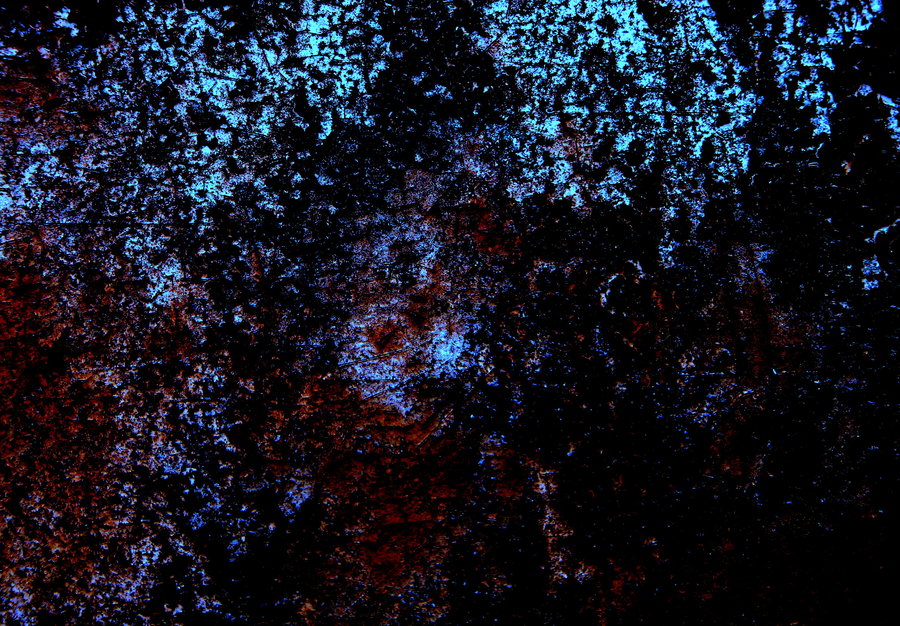 For National Poetry Month: "Live Rust," "Peel Off the Scabs"