JEFF BIGGERS BEGINS his latest book, Resistance: Reclaiming an American Tradition, by paraphrasing Thomas Paine’s famous line: “These are the times that try men’s souls.” But I thought rather of the Kingston Trio’s “M.T.A.” The phrase serves as the opening line to the song about a man named Charlie who can’t exit the train due to a subway fare increase; a song that also became a signature of the 1949 Boston mayoral campaign of Walter O’Brien. In the last verse, the narrator calls on the public to fight the fare increase and to help Charlie get off the train. Rather than trying souls, this quiet revolt tried patience.

The song may be seen as a small example of the type of creative resistance efforts that arose after Donald Trump’s inauguration. By tracing several historical events and relating them back to the current political sphere, Biggers argues that the act of resistance is inherent in the meaning of what constitutes us as Americans. The book may be seen as Biggers’s call to US citizens to listen to their consciences and do what is in their power (through voting, protesting, and complaining) in order to enact change.

In his introduction, he quotes White Earth activist Winona LaDuke: “One path is well worn and scorched, but the second path is not well traveled and it is green.” Biggers follows up the statement with this observation: “The task of today’s resistance will be to build on our histories to make the second path.”

To convey this in a slim 224 pages, Biggers utilizes clean prose and a conversational style. This allows him to clearly introduce his points. By avoiding dense sentence constructions and political jargon, the content is easily digestible and can be read at a brisk pace. This straightforward appeal seems reminiscent of John F. Kennedy’s prose in the Pulitzer Prize–winning Profiles in Courage.

While both books contain anecdotal episodes of noteworthy Americans and their accomplishments, they also appear to drive a moral message. Where Kennedy and Biggers differ, though, is in the follow-through and overall scope. After narrating the history of many US figures, Kennedy summarizes in the concluding chapter how these examples of courage are applicable in the mid- to late 1950s. In contrast, Biggers weaves historical references with the current political climate throughout the text, elucidating the thematic cords that warrant their comparisons.

Two of the best sections of Biggers’s book demonstrate these historic through-lines. Ona Judge, who was a personal servant to Martha Washington, escaped from Virginia to Pennsylvania. George Washington reacted in outrage — calling Judge’s departure an act of ingratitude, in ways that may remind modern readers of the current pushback against Black Lives Matter and football kneeling protests. Biggers’s inclusion of Judge’s story shows how her act serves as a historic precedent for the Civil Rights movement, that the defining nature of an individual’s personhood is not limited to the color of their skin.

Another section about the Dakota Access Pipeline serves as a contextualizing moment, connecting how the protests fit into the Native American experience and the near-future effects of climate change and diminishing fossil fuels. The pipeline protests recall the encroachment of westward expansion and the damnable treatment of Native Americans — being relegated to live on paltry parcels of land — in the name of “American Exceptionalism.” Biggers turns to Lakota historian LaDonna Brave Bull Allard to explain: “The U.S. Government is wiping out our most important cultural and spiritual areas. And as it erases our footprint from the world, it erases us as a people. These sites must be protected, or our world will end, it is that simple.”

Biggers is occasionally guilty of sweeping pronouncements and overgeneralization, and he has a weakness for declarative sentences that summarize sections. One such example: “What remained of Native America resisted. And always has.” Sorry, but not always. Verb choices like this also shut out important complexities, as in the following overconfident sentence that anthropomorphizes an entire social movement: “The resistance movement against slavery never looked back.”

Another problem is in the presentation of sources. Despite an extensive index and bibliographic notes section, it can be confusing as to when Biggers is referencing researched material. The main text contains no superscript numbers to indicate citations. Instead, bibliography entries refer only to corresponding pages and key phrases that warrant their inclusion.

Biggers does an exemplary job of unpacking concepts and historical events and presenting them in an easily digestible way for the general reader. But I was still confounded by his intended audience. While the tone of the book is fairly objective — especially when presenting historical events or influential figures — its overall slant would most likely appeal to those who are more of a politically and socially liberal persuasion.

Perhaps what is most genuine about the book is its origin, centered on President Trump’s announcement to withdraw the United States from the Paris Climate Accord and a question from Biggers’s 12-year-old son. “Was there any hope for his future?” Rather than lecture his son on the importance of recognizing global warming and climate change, Biggers realized he was in doubt.

“I have set out to write this book for my son in the context of our American story today,” he writes. “To remind him, and perhaps myself, that any hope for the future depends on our ability to reclaim the narrative of a long continuum of resistance that has been the foundation of our country and the bulwark against the very forces that have threatened our democracy since its founding.” This is the book’s real target, as little anger (if any at all) is directed toward the president’s character. But readers can latch onto that intended hope, that sense of goodness that permeates in the souls of humankind for its members of future generations. And that might be the book’s greatest accomplishment.

Sean Woodard’s fiction, film criticism, and other writings have been featured in Los Angeles Review of Books, The Cost of Paper, Found Polaroids, and Los Angeles Magazine, among other publications. 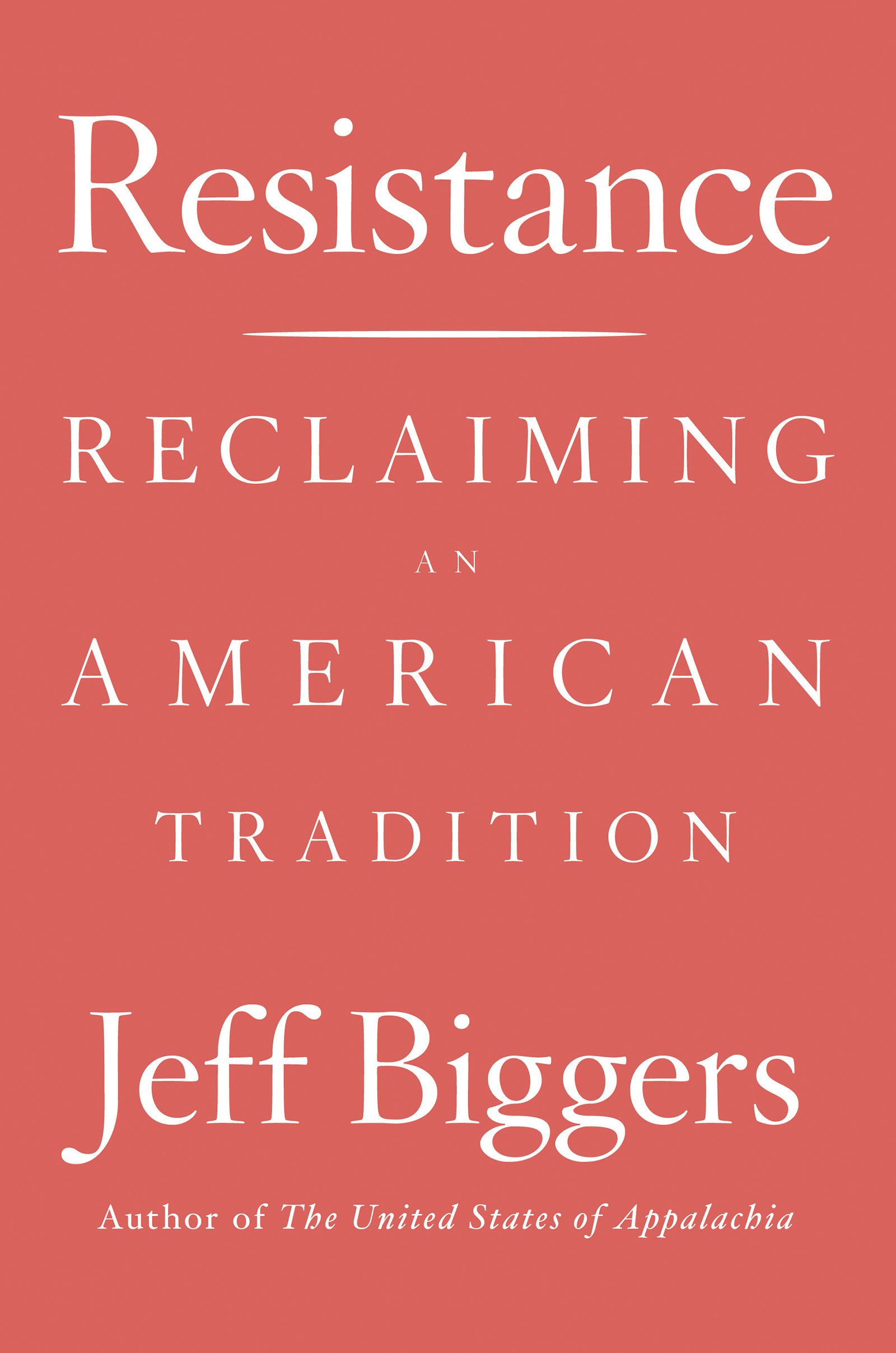